So here we go as promised some belly pictures that Chris and I took of my now every growing belly. I am also trying to load them up on FB but aparently FB does not want me to show the world my lovely baby bump!! 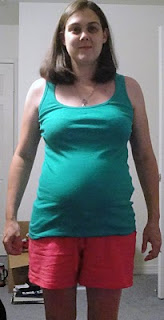 Some catching up to do!

So wow it's been since Feb. since I last updated so I would say that I am long over due here!

Chris and I got married and with that found out we are expecting our first (and only!) son together at the end of September. We are beyond thrilled though it has been a rocky road. We found out we where having a boy during my week stay in the Antepartum unit over Mother's Day. We are naming him Hunter Tyler.

Otherwise life has been well life. Busy, crazy and hectic. Chris had knee surgery and is still recovering and Hannah fell and fractures her wrist and hopefully in about 10 more days we will be done with this cast! We are wrapping up the school year and Sean is ready to start 5th grade though he says he will miss 4th grade as it has been the most exciting year for him yet. Wow my baby who is turning 1o in a few weeks will be in his last year of elementary school! Hannah has had a busy year in 2nd grade and we have had to go through a lot but she has pushed through stronger than we have ever seen and are so proud of her no matter what the outcome is at the end of the year. Ella is excited that she only has a few more months of Pre-K and talks non stop about going to her big brother and sisters school in the fall to start Kindergarten. Wow my babies are just growing up and next year will be the one and only year all three of them are in the same school together at the same time. I feel I have a busy year ahead of me! Hunter will make his appearance around the 27th of September since we are going to be induced. So yes that means a whole summer of heat!

Speaking of Hunter.... We found out about a month after our marriage I was pregnant with him. We are both excited to say the least. Though we have also been on eggshells too. This by far has been more difficult than any other pregnancy I have had. I spent a week in the hospital with a raging infection and a asthma attack that would not stop. During that time we where told that our son has two bilateral cysts on his brain and for now it is a wait and see game if this has effected any of his genetics. So far they have ruled out one genetic disorder and we are hoping that no news is good news for the others. We go back June 14th for another ultrasound and blood work.

The kids are rather excited about the arrival of a new baby brother. In fact they talk about it all the time and I think it's exciting. They all have commented on how much they love having a big family and someone to always play with. Ella by far is the most into this and has a sudden infatuation with my every growing belly. Hannah and Sean however just stick to the basics of asking questions and don't really seem into the whole belly thing.

So this is as good as an update you folks will get for now. I plan on having some belly bump pictures this weekend so that you can in fact see what I mean by my ever growing belly! Steroids are also a huge help in why I am so big for 22 weeks. But he is active and doing fine for now so I can't complain. I am enjoying this pregnancy so much and have had fun showing of the bump and look forward to him growing bigger and bigger!!
Posted by Unknown at 8:54 PM No comments: 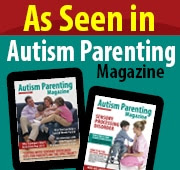 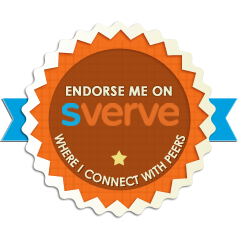